Aberdeen & District Soarers was formed in 1978 by a group of aeromodelling and model gliding enthusiasts. Main types of flying include thermal and slope soaring, however the advances in technology has seen the introduction and increasing use of electric powered models by members.

Club members fly regularly at various local flat field sites and slopes whenever the weather is suitable. Visitors and prospective members are always welcome. We also hold a number of friendly fly-ins and competitions throughout the summer months and indoor flying meetings at Bridge of Don during the winter months. If you are interested in joining ADS or learning to fly, please contact the club secretary via the email address on the Club Info page.

Be Lawful - Be Safe - Be Responsible

There are laws to be followed when flying model aircraft. Follow the link above to the BMFA microsite that will explain all you need to know.

Not A Bad Day in January

Winter isn't all bad and Mike Pirie captured some early January flying in some decent but cold weather. Proceedings began by presenting Jim Wilson with the John Barnes Memorial Trophy for the longest flight in 2021 before getting down to some aviating. Models of all sizes were out on display including Murat with his 2.6m Radian, which performs very well.

Indoor sessions have started and the next session is on Sunday 30 January at the Jesmond Sports Centre, Bridge of Don. £5 to fly.

Masks must be worn when entering and moving about the building, but can be removed in the flying hall.

All dates are listed in Events. 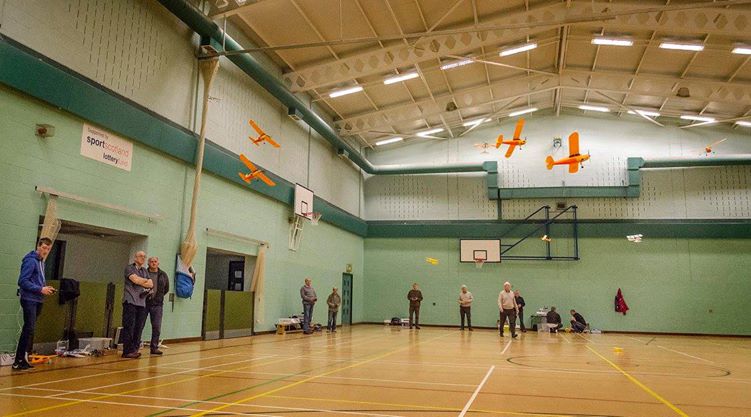 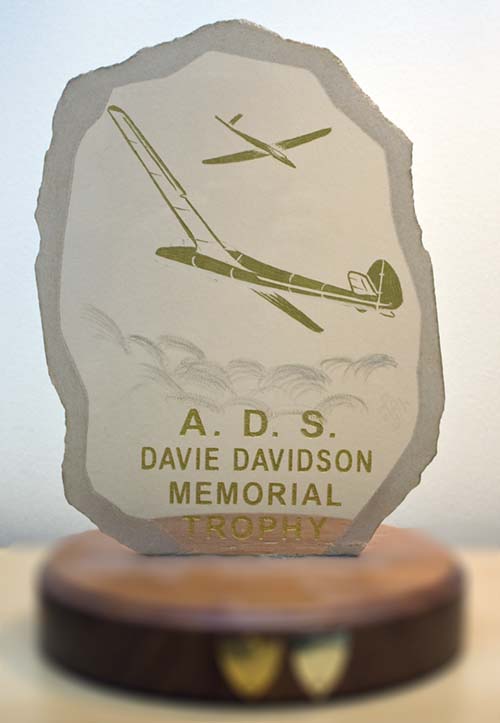 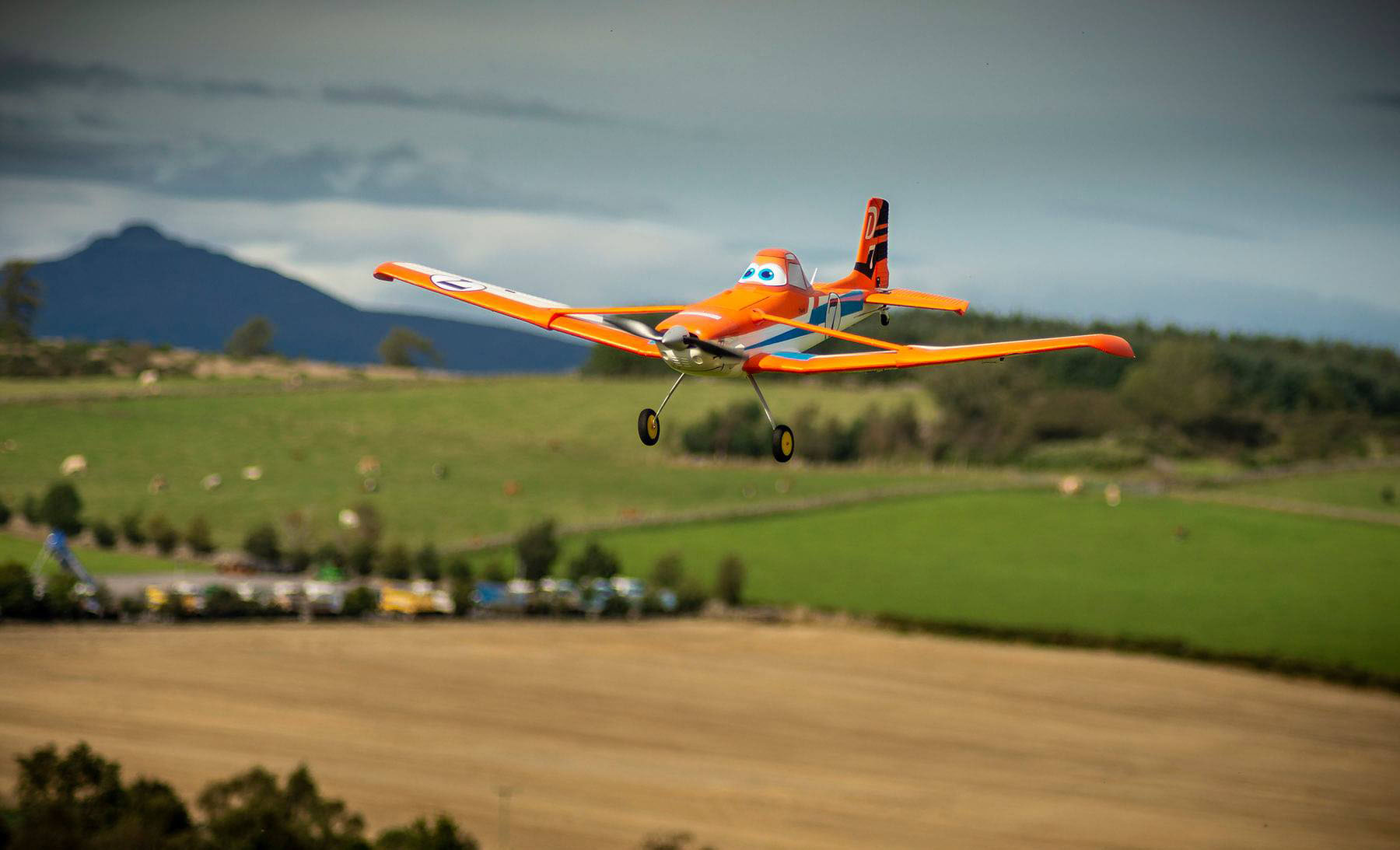 Saturday 25th September was a better day than the weather forecasters predicted and an enjoyable Autumn Fly In was held at Lyne of Skene with a good turn out of members in attendance. Some fine looking models of all varieties took to the skies and a great day was had by all!
(Photos Derek Robertson, Willie Findlay)

Simple competition where time in the air is everything; no landing bonus, just keep it aloft as long as you can. 8 pilots challenged each other, the elements and gravity over 3 rounds. The final scorecard was as follows

Competitors in the photo applauding Mike with the trophy. Read more in members area ... 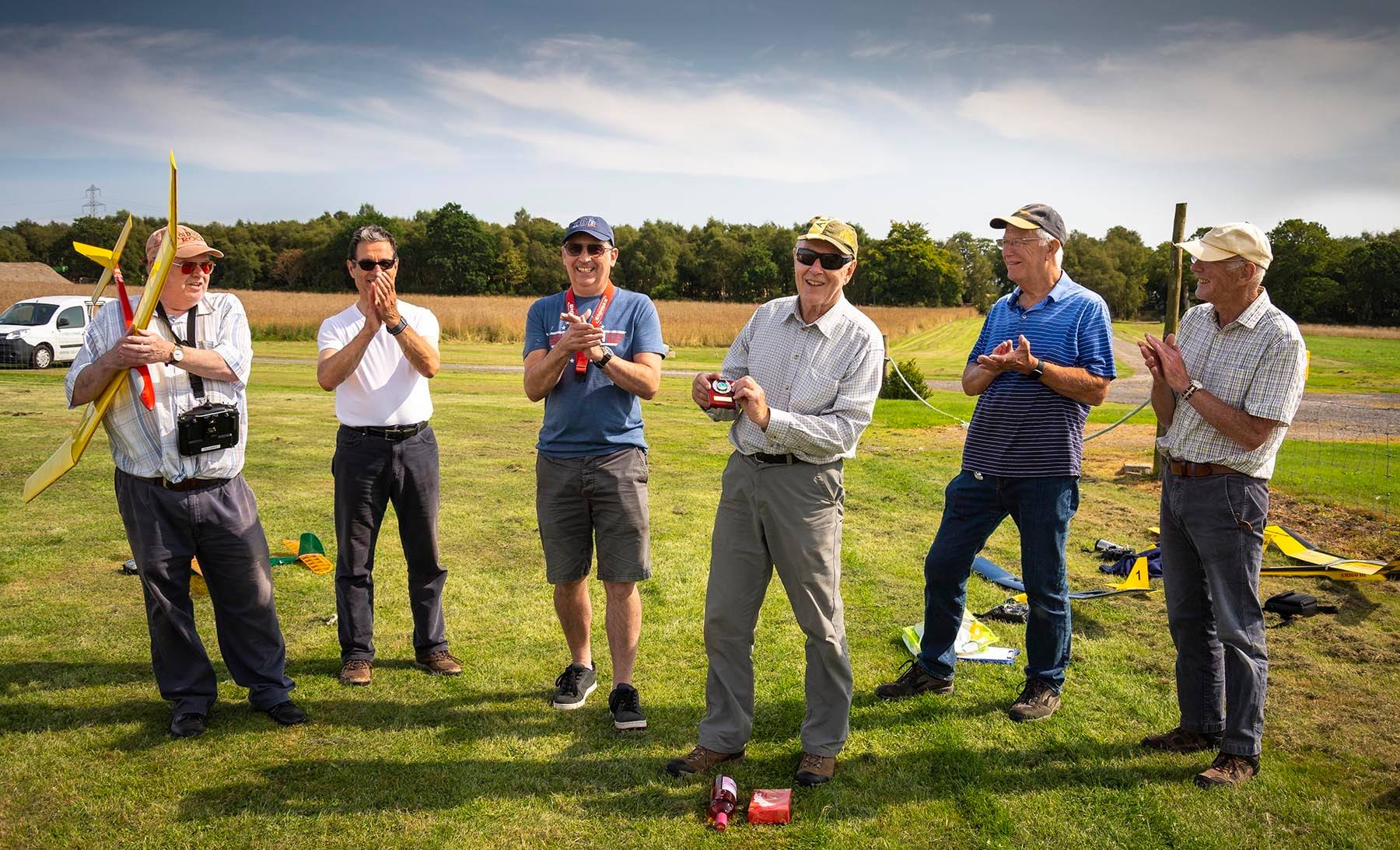 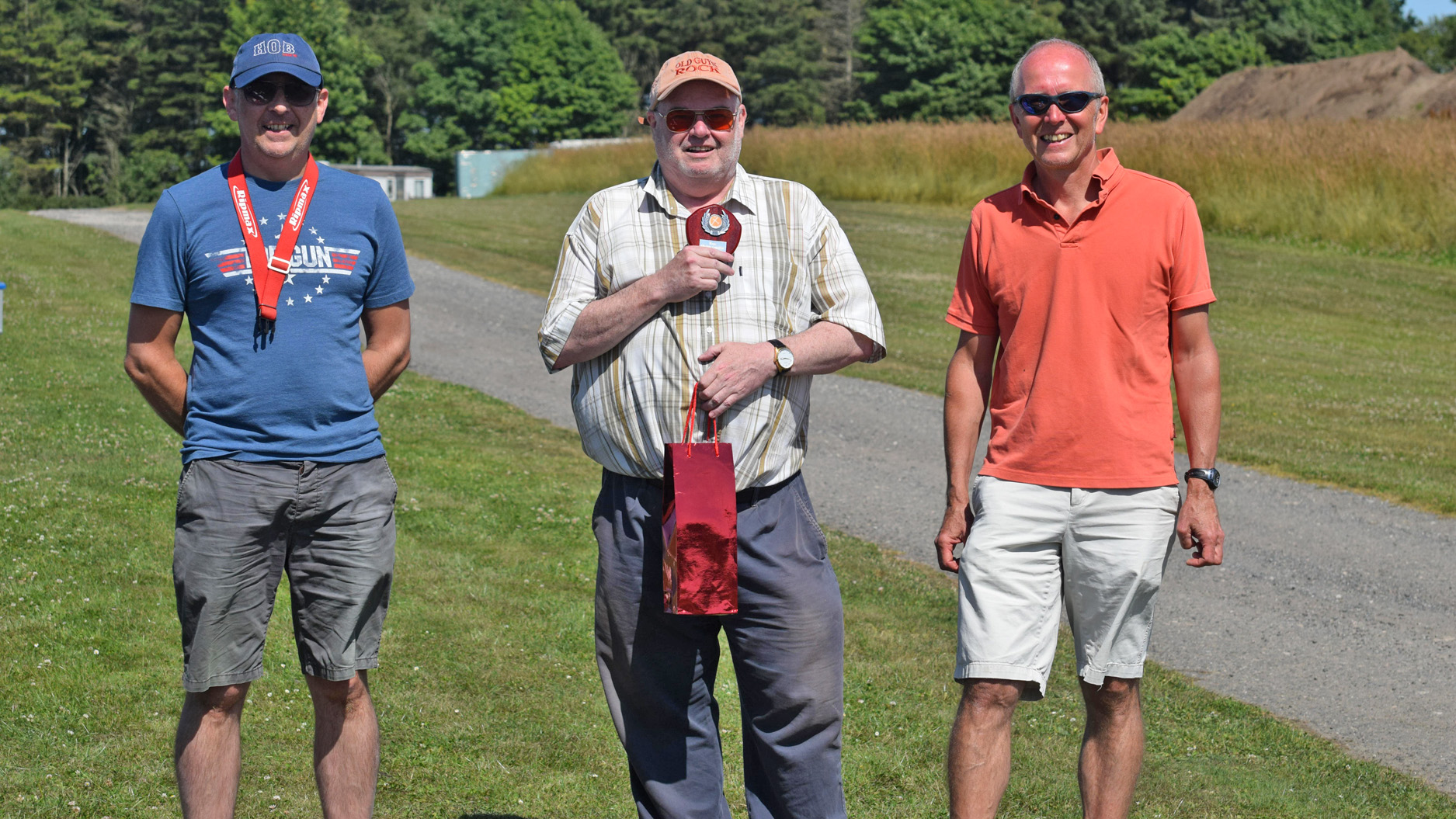 Basic rules are fly your own glider with a 30 second motor run and look to land on the stroke of the 10th minute with penalties for going over time. The competition at Lyne of Skene was held over 3 rounds with the final scorecard as follows 1st Brian Cullen - 12m 42s
2nd Stephen Davies - 10m 51s
3rd Rainer Goldbeck - 9m 9s
4th Murat Kece - 7m 59s

Brian is pictured with his winnings flanked by Steve and Rainer. Read more in members area ...

Soarers by name soarers by nature. A few shots of some of the lads at Brimmond and The Cairn.


We are not always up a hill you know. Some of our members prefer a more leisurely arrival at the flying site! 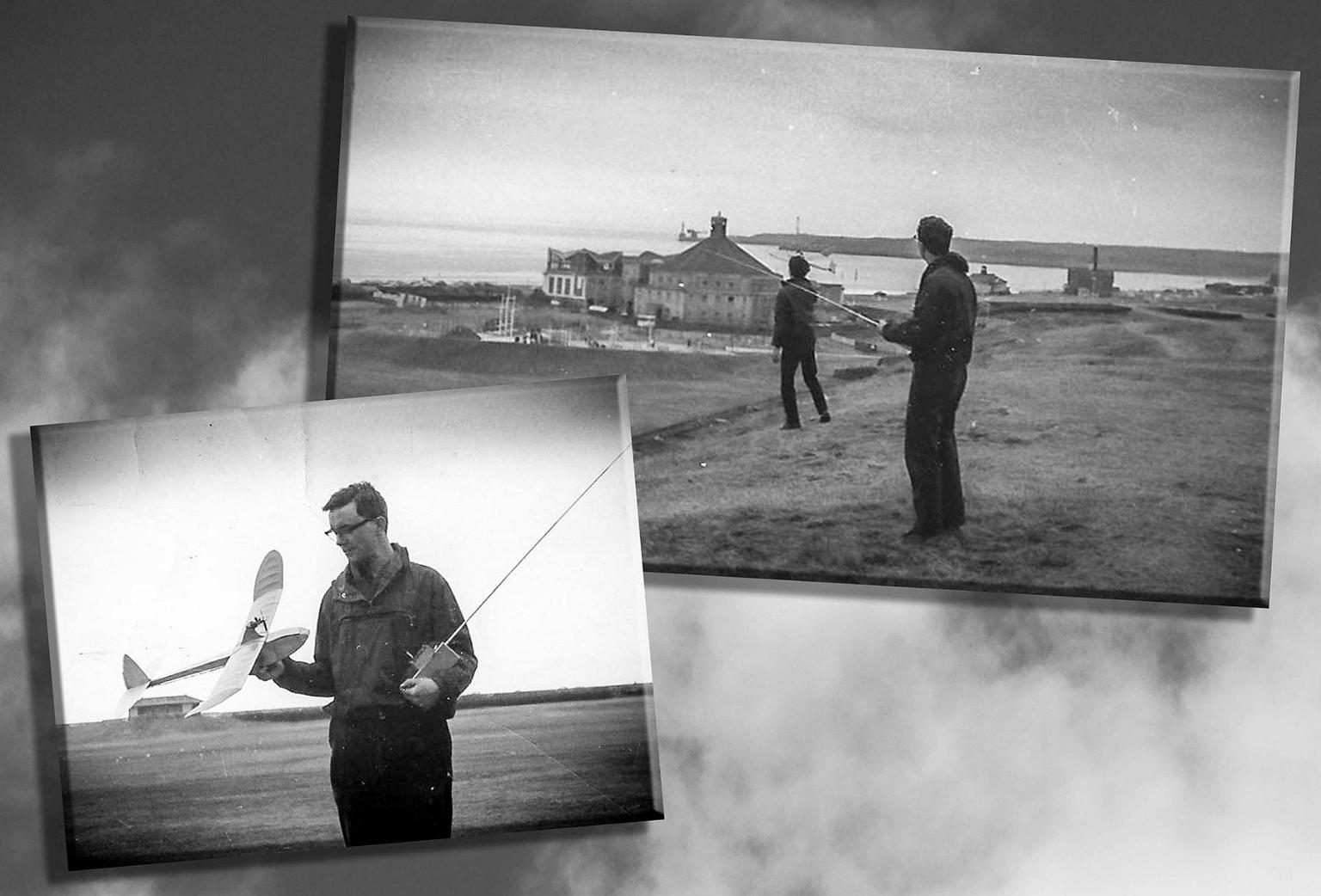 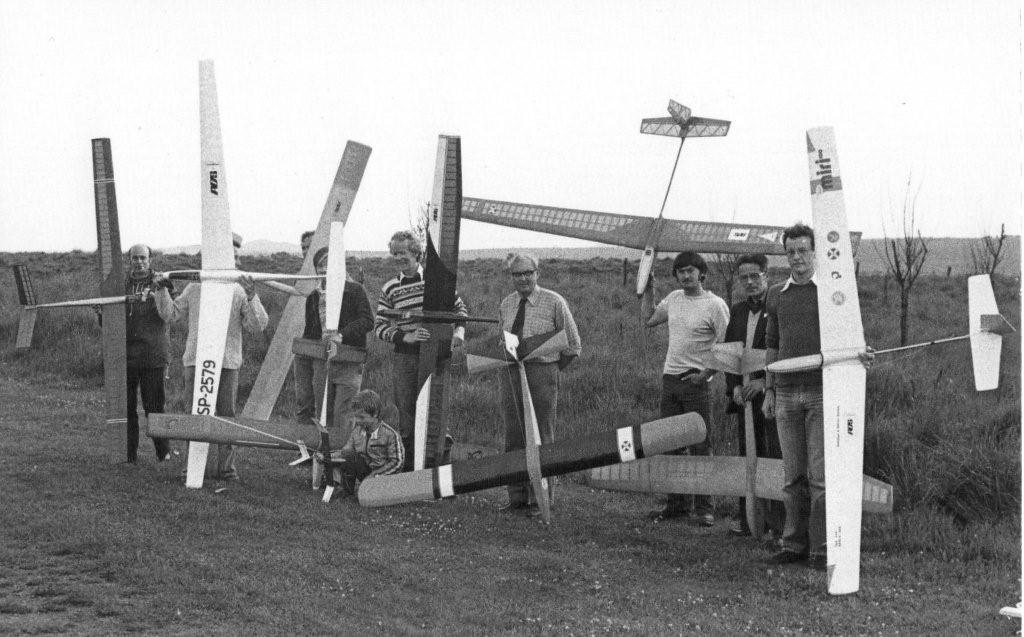 Through the Years with ADS

A look back over the years at the activities of ADS. 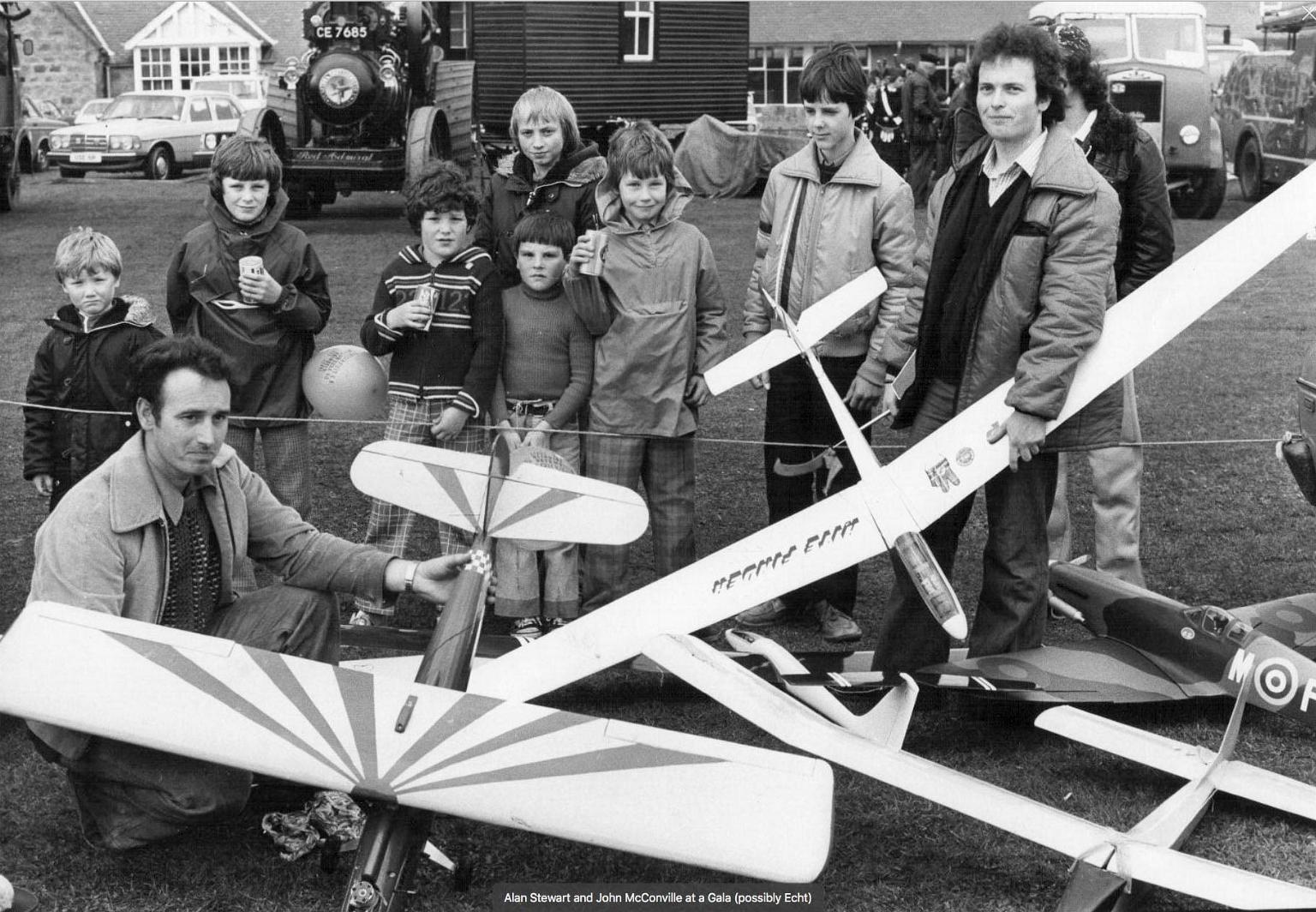